Three of the Weirdest Contest Ever 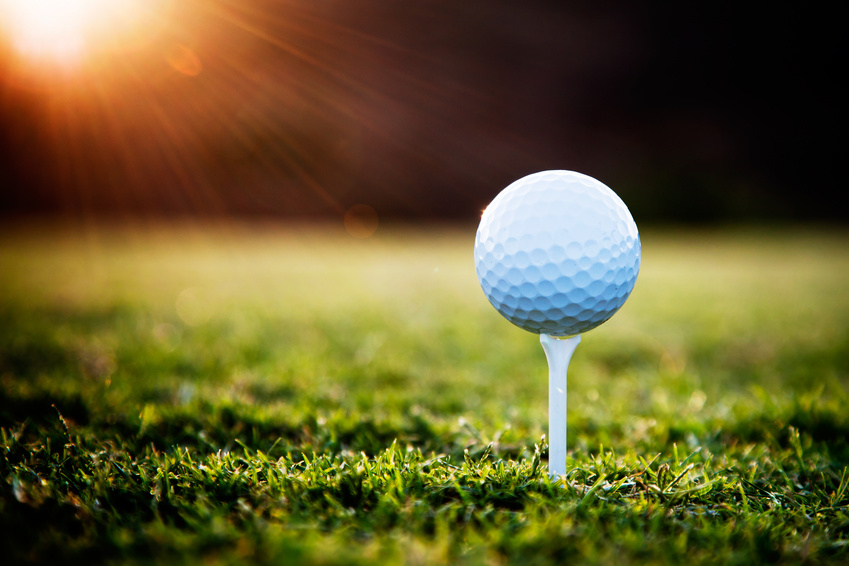 Here are a few of the weirdest competitions, and how some might benefit from contest insurance.

The “Sneaker Contest” has fermented over the past few decades into the penultimate test of rank shoes. It’s open to children between ages five and 15, and judged on the conditions of the sneakers’ laces, heel, toe, tongue, sole, and overall condition by a panel. The grand prize in 2008 was a whopping $2,500! Contest insurance could make this competition better by allowing organizers to stipulate that if a winning pair of sneakers were twice the age of the participant, then the prize amount would increase.

A parody of the Nobel Prize, the Ig Nobel is awarded to ten achievements every October that “first make people laugh, and then make them think.” Brian Witcombe recently won an Ig Nobel in medicine for his research on the side effects of sword swallowing, which included “sore throats.”

A Shorty is won by having the best, weirdest tweet. For example, “I am Internet,” was a fierce competitor in a past contest. With 26 official categories and over 1,000 user generated categories, the first ever ceremony took place in 2008. Perhaps if an entry were to reach one million retweets, the organizers could take contest insurance out to offer a bigger prize.

Contest insurance can help organizers offer a bigger, better prize that will attract more attention and generate a bigger turnout. Though they’re sometimes referred to as hole in one insurance companies, these insurance providers are more than capable of insuring a variety of different tournaments and prizes. Whether you want to offer a sizable golf prize or a better smelly sneaker award, contest insurance has you covered.

If you have any questions about contest insurance, feel free to ask in the comments. More research here: www.hiousa.com