Hole in One Prizes Who Foots The Bill? 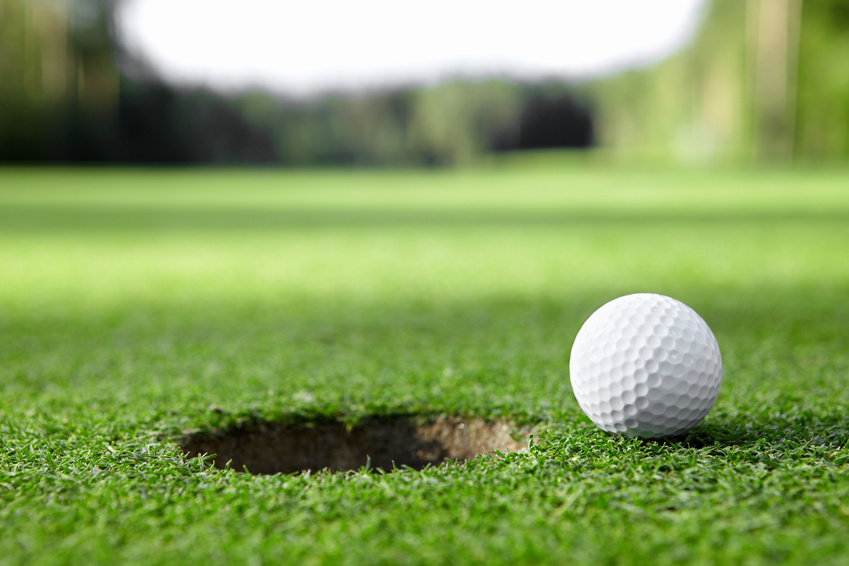 Everyone knows that making a hole in one isn’t easy, but have you ever wondered just how unlikely it is? The National Hole in One Association estimates that the odds of getting a hole in one is about 150,000 cases occur per 490 million rounds of golf; that’s around 0.03% of the time.